Is Your IT Band or Runner’s Knee Pain Holding You Back?

“Runner’s Knee” is a broad term used for several areas of knee soreness often noted by runners. Often, it is referring to sharp pain on the outside of your knee where the IT Band crosses over. Most people blame the IT Band for this pain and suggest it’s a result of friction. Interestingly, it may not even be a friction problem, but more likely a compression problem. There is an adipose tissue that lies beneath the IT Band in that area that is highly sensitive. This can get compressed and is a likely culprit of that searing pain that your doctor or PT may have coined as Runner’s Knee.

The fact that it’s most likely a compression problem begs the question of why we would compress it further by smashing it with a foam roller. I see so many people stretching and foam rolling their Iliotibial Band with little to no lasting results, and there’s a reason for this. The IT Band is very dense and stretching or foam rolling can’t change it. The ITB is meant to be springy to transmit forces. Therefore we wouldn’t want to stretch it even if we could. The tissues involved in a typical ITB diagnosis are often surrounded by tissues being compressed.

Strengthening of lateral hip muscles known as abductors and other surrounding hip muscles has been shown to be productive in resolving symptoms often labeled as ITB Syndrome.

Here are 3 exercises that you can use to strengthen your lateral hips and help with your runner’s knee pain.

Mini-Band Standing Lateral Hip Lift: This exercise targets strengthening of the hip abductors. Avoid tipping at the trunk. Shoot for 2-4 sets of 6-12 steps.

KB Curtsy Lunge: This exercise targets the posterior and lateral muscles of the hips and thigh. Targets lateral hips and ITB. Try 2-4 sets of 6-12 repetitions.

Side plank w/ Hip Lift: This exercise targets your lateral hips and core. Keep your shoulders, hips, and ankles in a straight line. Shoot for 2-4 sets of 6-12 repetitions. 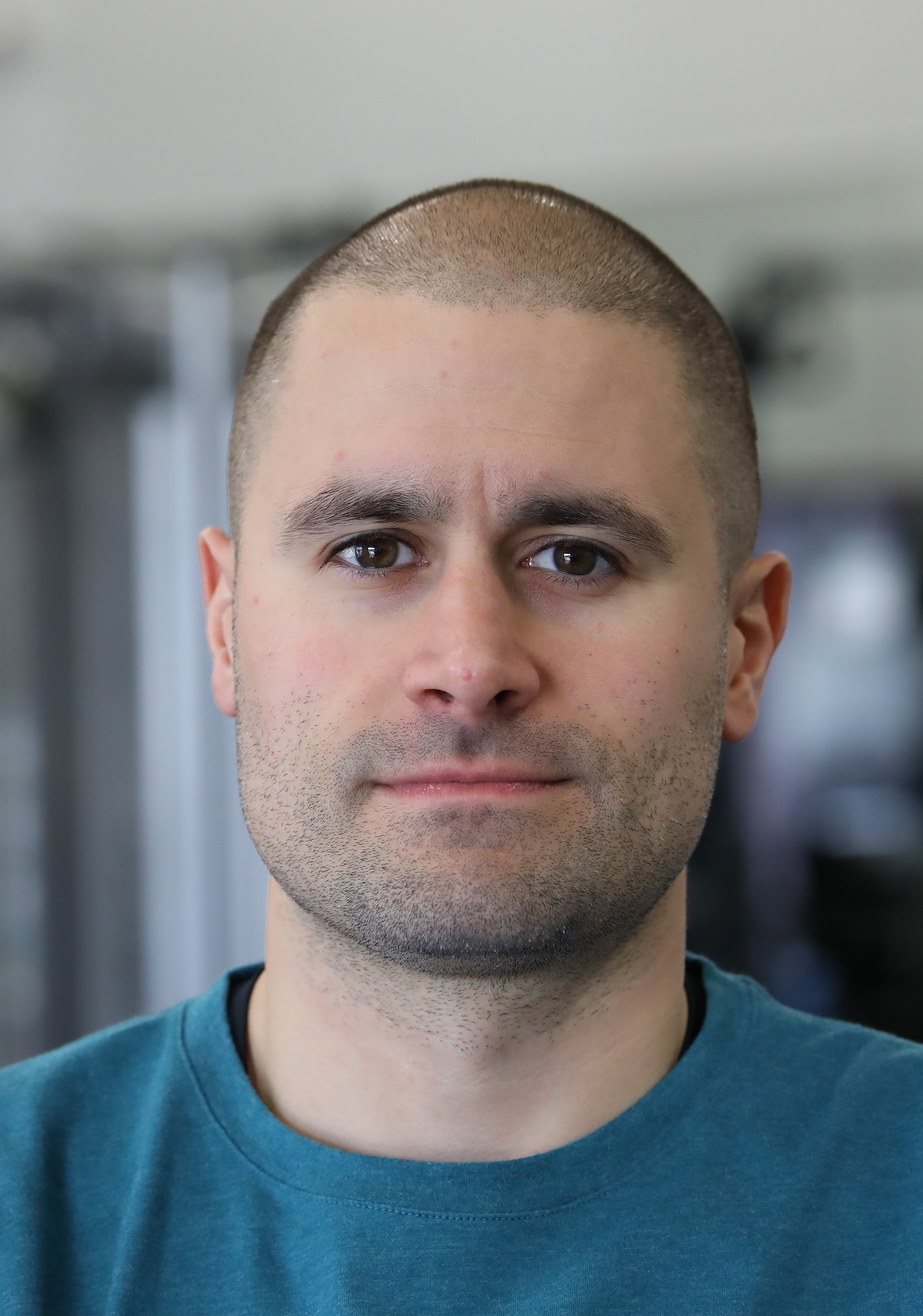